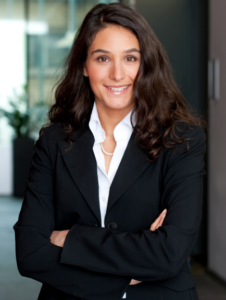 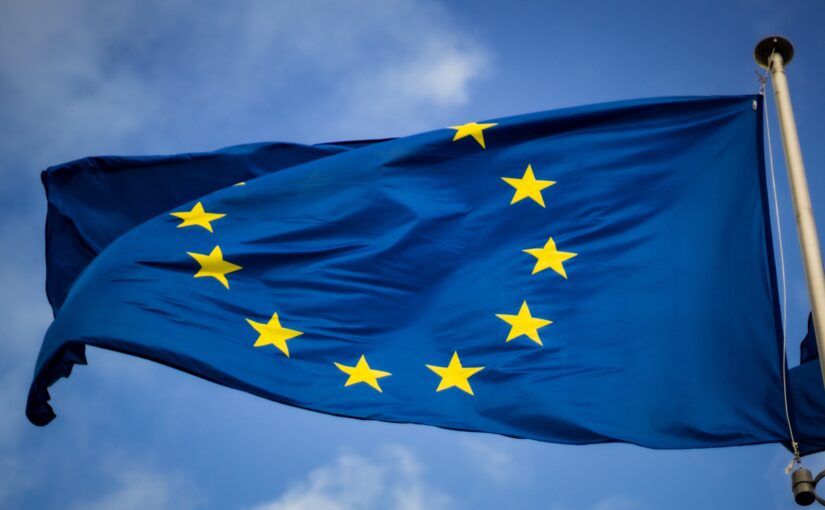 As a consequence of the failed MRA between CH and the EU, EU certificates (i.e., medicinal products with SQS certificate) which were issued by the respective Swiss body, shall no longer be recognized in the EU and an EU representative is required.

Swiss Medtech companies have recently engaged national associations in order to take action against the so-called SQS ban by the EU Commission.

A lawsuit filed by 8 CH manufacturers against the EU Commission for breach of contract resulting in non-recognition of the certificates is currently pending.

The question at hand is whether a EU representative is still required.

Germany still considers the MRA to be valid and applicable, i.e., meaning that already existing certificates issued by designated Swiss bodies according with the Directive 90/385/EEC and 93/42/EEC should be valid until the deadlines specified in Art. 120 (2) MDR:

‣ Consequently, these CH certificates that have already been issued will continue to be valid in Germany until the beginning of 2024.

‣ However, the prerequisite is that an authorized representative based in the EU has to be appointed and the respective labelling of the products adapted.

We hope the above proves helpful to you.

Please let us know in case of any questions in this matter.

Photo by Christian Lue on Unsplash